I have recently been awarded a Leverhulme International Fellowship to work on a project entitled ‘Just coal? Examining how climate justice is mobilised in support of coal’. I’ve reproduced here the short summary of the research I’ll be doing, written for the the Leverhulme Trust’s May Newsletter: 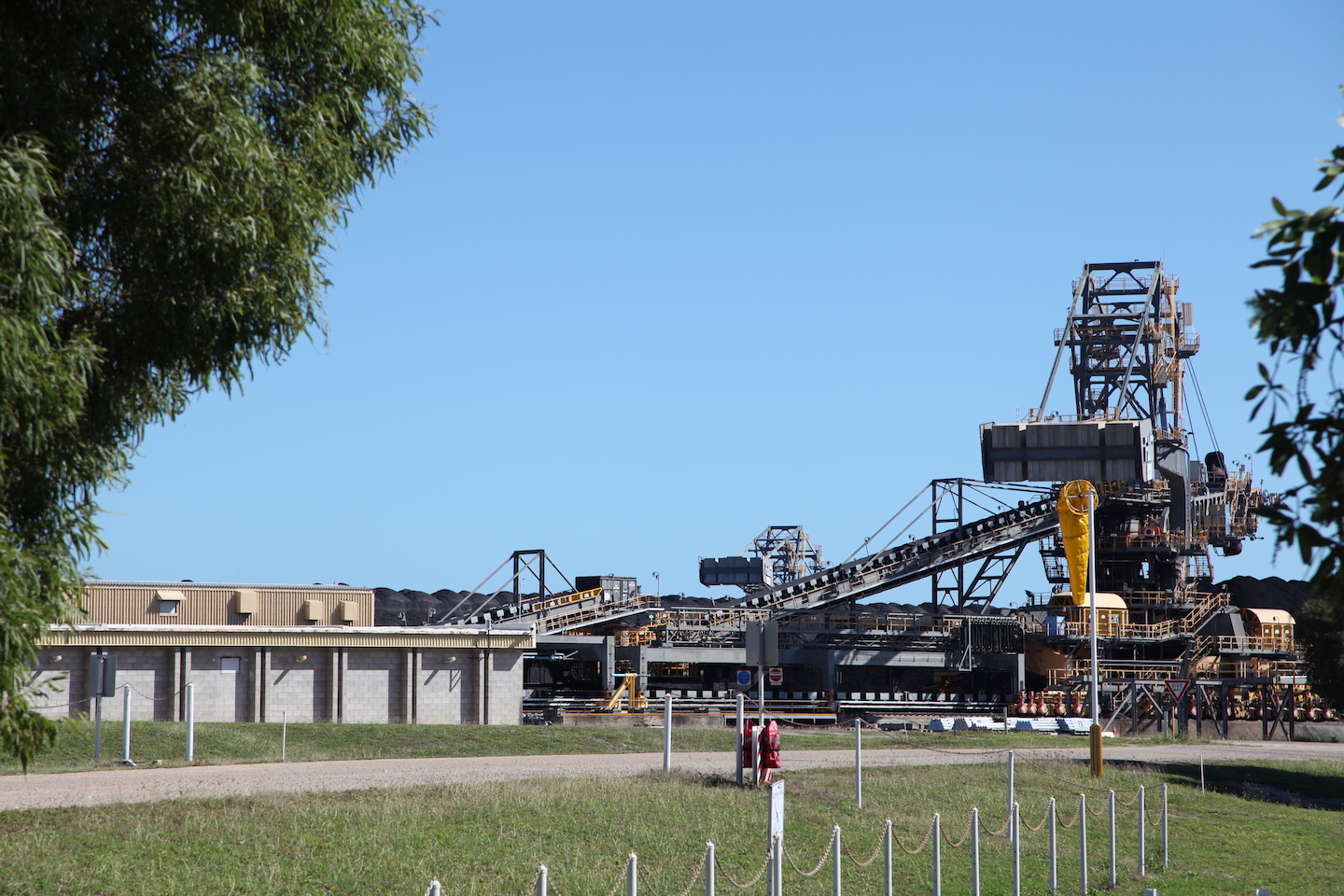 For many scholars, climate justice is the key to averting dangerous climate change. Most of the literature focuses on one of three issues: the ethical definition of climate justice; the policy means for achieving climate justice; or how social movements have mobilised climate justice discourses in their campaigning. Much less scholarly attention has been paid to the fact that climate justice arguments are also used to justify climate inaction and expansions in fossil fuel extraction. Coal is a case in point.

Coal-fired electricity is one of the most significant and long-lived drivers of climate change and it remains the source of around 40% of the world’s heat and power. But the countries with the least historical responsibility for climate change are most dependent on carbon-intensive energy sources, such as coal, to foster economic development and improvements in human well-being. So, it is not surprising that India has consistently argued that it should be permitted to expand coal-fired electricity production as a matter of climate justice. To provide electricity to hundreds of millions of people who still lack secure, adequate and affordable access, India must rapidly expand grid capacity and most commentators agree that this will mean continued expansion of coal-fired electricity, despite ambitious plans to rapidly expand renewable energy. The argument is entirely compatible with most accounts of climate justice.

Because of domestic constraints, however, much of this coal is likely to come not from within India but from the big coal-exporting countries Indonesia and Australia. In Australia, politicians and industry groups have argued that exporting thermal coal to India promotes climate justice. But establishing long-lived thermal coal supply chains between Australian and India is also clearly at odds with the Paris Agreement climate targets, which recent estimates suggest require over 80% of the world’s coal to remain in the ground.

Through this fellowship, I will examine how the case for ‘just coal’ is being made and the implications it has for climate justice theory, climate policy and the justice of the energy transition. Primarily based at the Sydney Environment Institute, I will conduct empirical research on the justice narratives of pro-coal actors in Australia and India. This research will support a broader conceptual agenda to develop a more robust theorisation of climate justice as both an ethical concept and a political project.